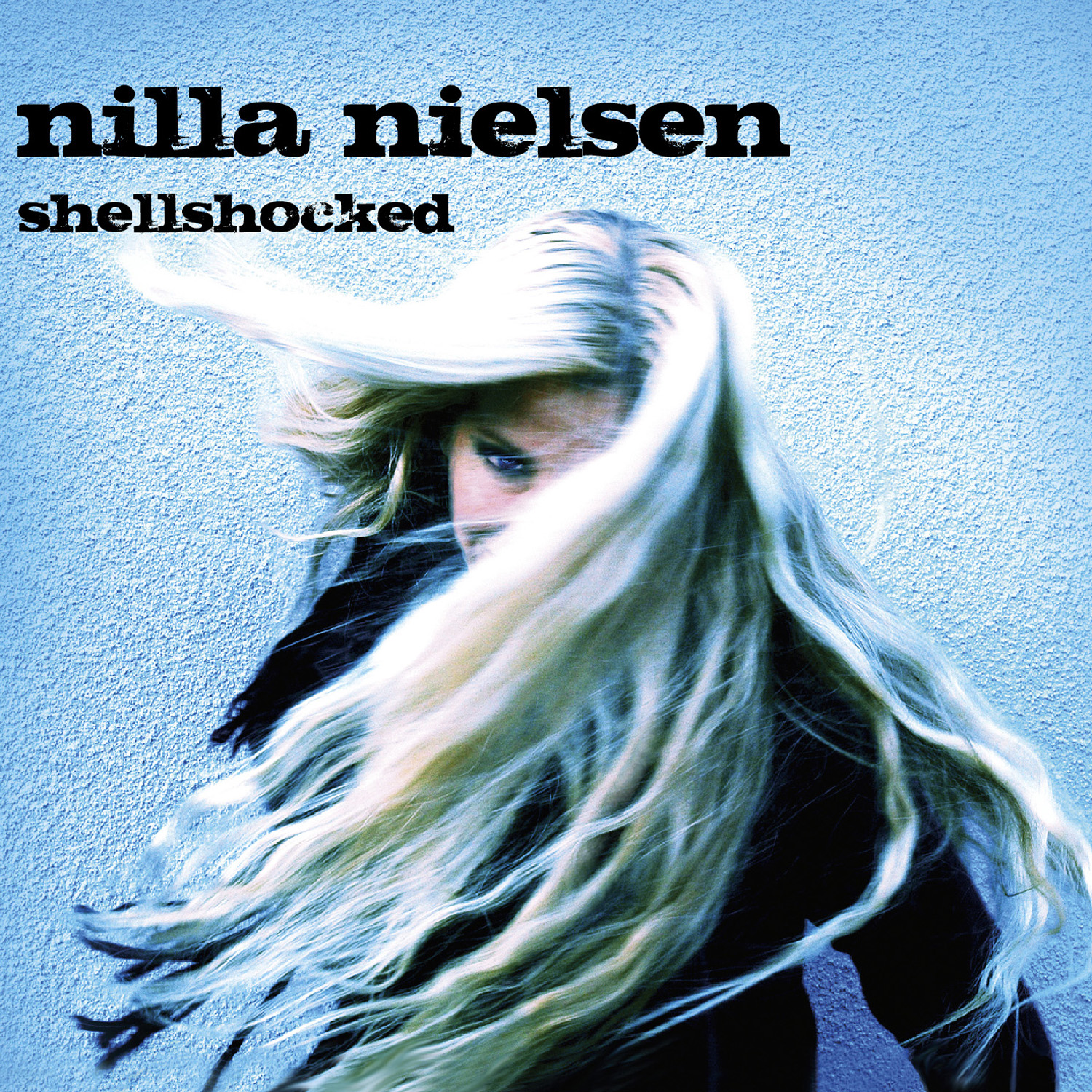 Shellshocked may have been released in 2008 by Nilla Nielsen, but the music is timeless and she continues to be one of Sweden’s best kept secrets.

One of the responsibilities of a songwriter and singer is to evoke a strong emotional response from listeners and this collection of songs accomplishes that.

These songs demonstrate imagination and versatility. The hard hitting instruments and jagged pace of the vocals on “The Mister Song,” remind one of early Alanis Morissette meets early Sheryl Crow. The song opens with ethereal keyboards which quickly give way to cutting guitars and booming drums, matched by edgy lyrics about experiences with men who “lie until they believe themselves,” and others who simply present a façade hoping that you will buy the romantic lines that they are selling.

Nilla Nielsen’s abilities as a singer, songwriter and musician transcend musical styles, as she easily moves from blistering Rock to more of a Folk Rock like Shawn Colvin or a Neil Young “Heart of Gold / Harvest Moon,” type of milieu.